I was one of six artists chosen to create banner designs for 13 teams competing in the Philadelphia International Unity Cup 2017 and 2018.

"In partnership with the Office of Arts, Culture, and the Creative Economy; Philadelphia Parks & Recreation, City of Philadelphia Office of Immigrant Affairs, The Mural Arts Program and Small But Mighty Arts, the Philadelphia International Unity Cup planning team is engaging artists and community members in a creative project to create team banners. Artists will engage local immigrant communities in sharing their visions and inspirations for the creation of community-inspired images to be added to the team banner designs. Workshops will take place throughout Philadelphia Parks and Recreation Centers where members of the community can share with artists ideas on symbols, icons, colors, and other imagery that is representative of their country."

The City of Philadelphia Office of Arts, Culture and the Creative Economy 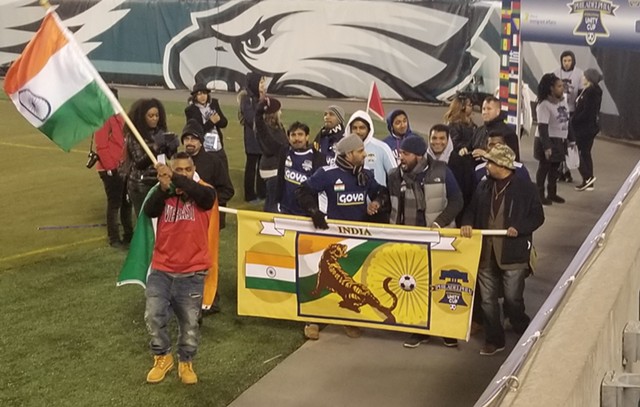 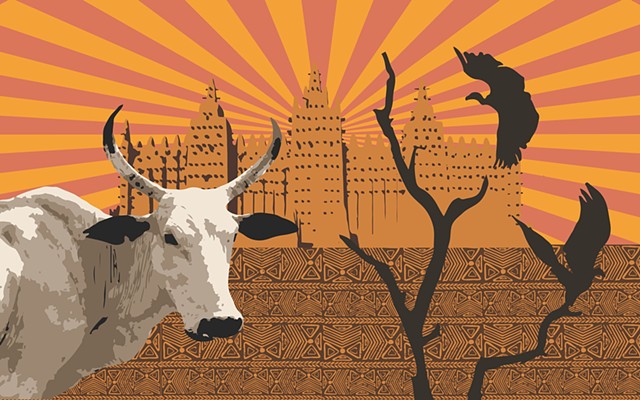 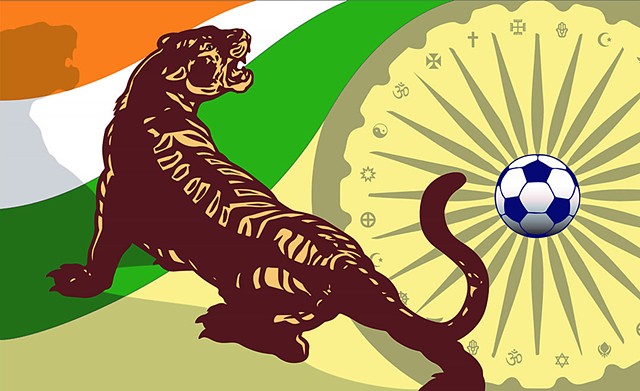 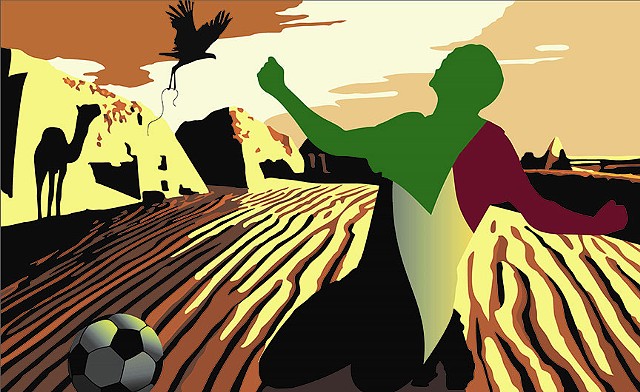 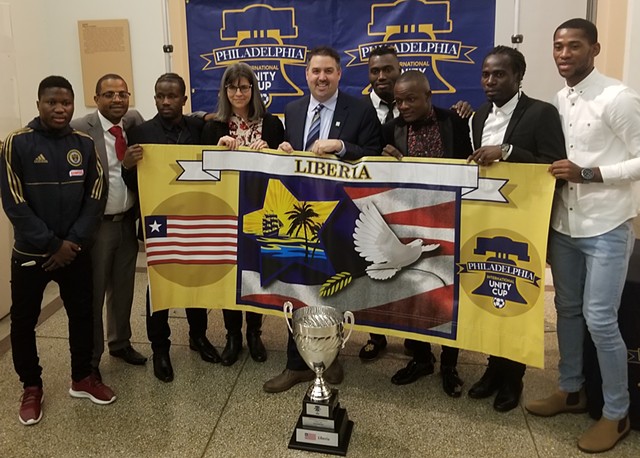 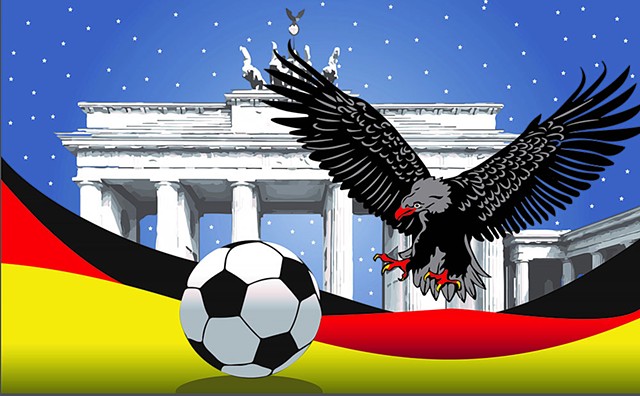 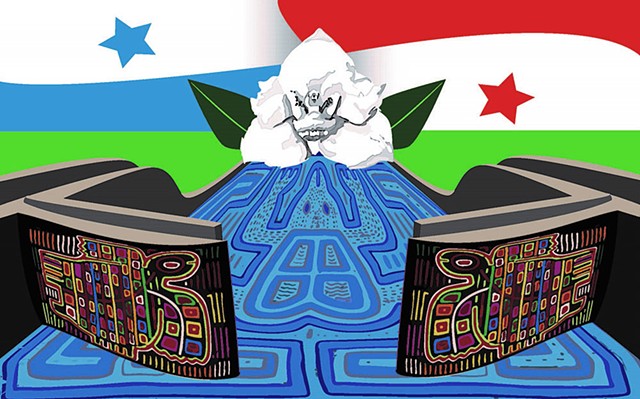 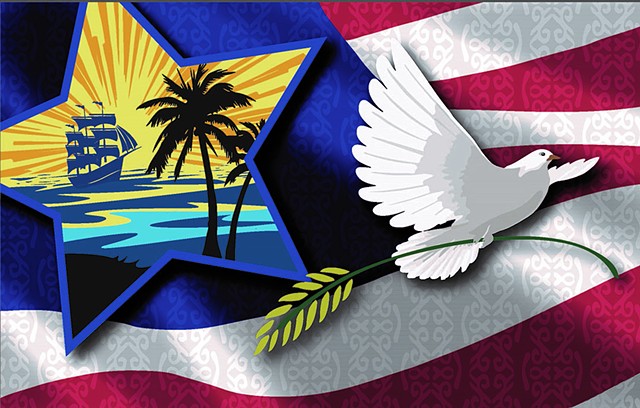 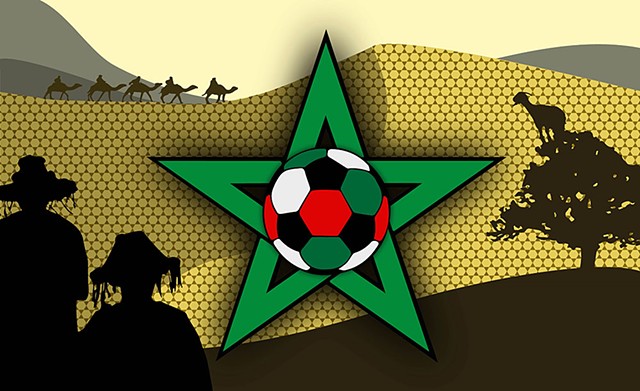 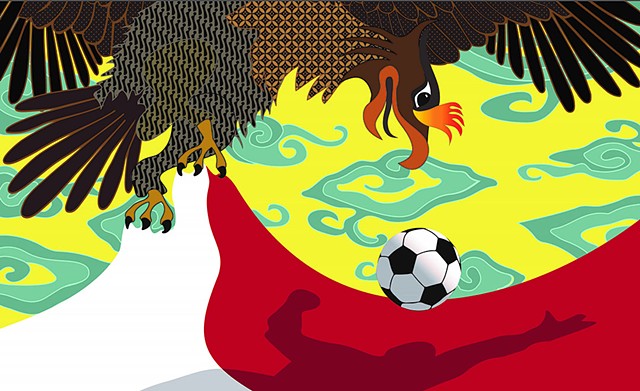 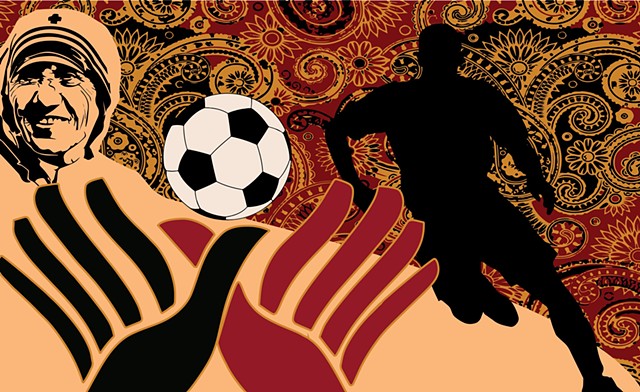